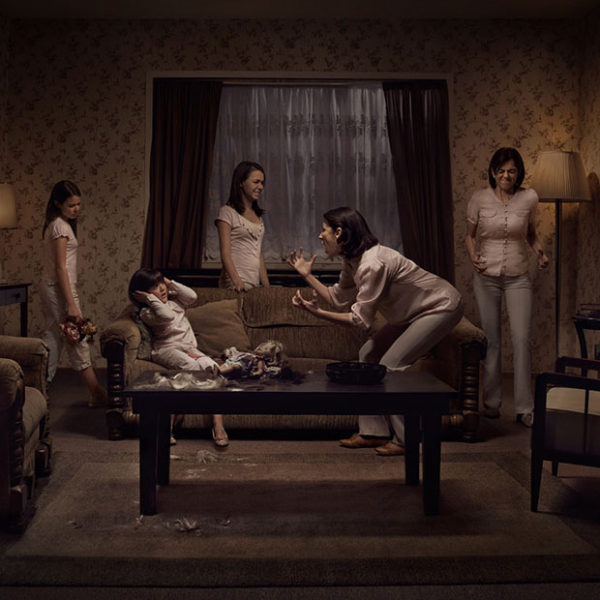 The proposal: – can Hypnosis can be used to help “abusers” (that can include people who have already committed acts that violate law and order) get the therapy they need and make deep-seated changes at the subliminal level to refrain from further acts or other illicit acts. And can a Hypnotist do this within the realms of compete legality?

I’ve been a Hypnotist for 16 years and a criminal defense lawyer in New York for over 40 years. I notice that many times people simply don’t disclose their tightly held secrets due to fear of embarrassment or humiliation. They often go through years of therapy without ever really disclosing what’s at the heart of their problems. They may have a problem with alcohol, drugs, sex or just about anything else, but if they are sufficiently embarrassed about it, they will most likely keep it to themselves instead of opening up about it.

It is a fact in Hypnosis that if a client agrees to allow the hypnotic state to be induced, then the practitioner will be able to guide the client to being aware of their own subconscious programming, and if the client allows, the ‘programming’ can be changed.

This opens up the possibility of being able to have, for instance, the cycle of abuse in a family or group can be short-circuited. The client, (potential or actual “pedophile or perhaps someone potential energy for rape or violence to either sex) does not acquire this trait or these traits from a vacuum. There are past experiences (most abusers are previously abused), past emotions, past experiences that traumatize the client and etch deeply the paths of abuses and abuser into their mind.

Of course there are many programs to ‘help’ such people, but none are as effective as getting DIRECTLY to the cause as Deep Hypnosis Techniques.

One such technique, or Protocol, that uses deep levels of hypnosis, to reach down to the level of past experiences where they actually reside in the mind or nervous system, is the Simpson Protocol. This system is not only a system of hypnosis that can have the client reach these levels, but also allow them to communicate from these levels. Thus can guide the practitioner to the right questions to elicit the optimum results. But lastly and most importantly the client understands from the pre- talk etc., that the hypnotist- practitioner never needs know about these experiences, or even the actual issue being confronted.

In the Simpson Protocol all the practitioner needs to know is that there is an issue and the client is willing to let that issue go.

As a result, clients can now get the changes they want without ever having to inform the hypnotist of their most embarrassing issues. This will allow those who have truly disturbing issues to get help resolving them – without ever having to tell their therapist or their hypnotist – and the cycle of abuse may finally be brought to an end. Perhaps now a multitude of bizarre, and possible lethal activity (for the client and society) can be resolved quickly and easily.

This site uses Akismet to reduce spam. Learn how your comment data is processed.

This website uses cookies to improve your experience while you navigate through the website. Out of these, the cookies that are categorized as necessary are stored on your browser as they are essential for the working of basic functionalities of the website. We also use third-party cookies that help us analyze and understand how you use this website. These cookies will be stored in your browser only with your consent. You also have the option to opt-out of these cookies. But opting out of some of these cookies may affect your browsing experience.
Necessary Always Enabled
Necessary cookies are absolutely essential for the website to function properly. This category only includes cookies that ensures basic functionalities and security features of the website. These cookies do not store any personal information.
Non-necessary
Any cookies that may not be particularly necessary for the website to function and is used specifically to collect user personal data via analytics, ads, other embedded contents are termed as non-necessary cookies. It is mandatory to procure user consent prior to running these cookies on your website.
SAVE & ACCEPT